Ratan tata the legend known for his words
RATAN TATA – THE LEGEND (KNOWN FOR HIS WORDS)
Ratan Naval Tata is an Indian industrialist and a former chairman of Tata Sons. He was also chairman of Tata Group from 1990 to 2012 and again as interim chairman from October 2016 through February 2017 and continues to head its charitable trusts.
Ratan Tata has revealed his love story to the world on Facebook page 'Humans of Bombay'. He has described his studies, college days, separation of parents and his struggle days in a very touching manner. Let's know the story of Ratan Tata, "the incomplete story of his love ".
Ratan Tata, who is 82 years old, shared in the first series of his story of three series that his childhood was very happy, he was very happy and had fun, but due to the divorce of parents, there was some disappointment in his life. For this reason, his brother had to face many problems.
In fact, when Ratan Tata was just 10 years old, Ratan Tata's father Naval and mother Soni Tata got divorced at that young age. This incident was very disappointing to him
He said, 'I still remember how after the second world war she took me and my brother to London for summer vacation. In fact, from there they sowed the value in me. Grandmother used to tell us that it should not be done, what to react about, what to be calm about, etc. He said I think those were the days when we understood or put in our mind that reputation is the topmost thing.
He also talked about differences with his father. They said,
'I wanted to learn violin and my father used to ask me to learn piano. I wanted to go to college in America for studies, while father wanted me to go to London. I wanted to become an architect and he used to say "be an engineer", it was like a difference of opinion between me and my father. But Finally, with the help of his grandmother, he went to Cornell University in the United States to study. But his father was angry at his graduation from the architect. Although not listening to his father, he worked for nearly two years in Los Angeles. Recalling the days of Los Angeles, Tata gets emotional, he says those were very good days. It was a great time, the weather was beautiful, i had my own car and loved my job.
"In those days of youth, the Tatas fell in love. The girl that Tata loved was from Los Angeles. After a few days he was about to marry the same girl. But due to his sudden illness, he had to return to India. At that time, Tata thought that he would go home and talk and that the girl he met would also bring him to his country, to his home, but the luck was not acceptable to him. He said that 1962 was the year and the fight was going on between India and China. Due to this war, his parents did not want that girl to come to India. Just because of this Ratan Tata's love remained incomplete, forever."
NANO: A PROMISE IS A PROMISE
Ratan Tata said “I remember seeing a family of 4 on a motorbike in the heavy Bombay rain - I knew I wanted to do more for these families who were risking their lives for lack of an alternative.” The alternative mentioned here is the Tata Nano, which soon after came as the world’s cheapest car on retail at a starting price of only Rs 1 lakh. 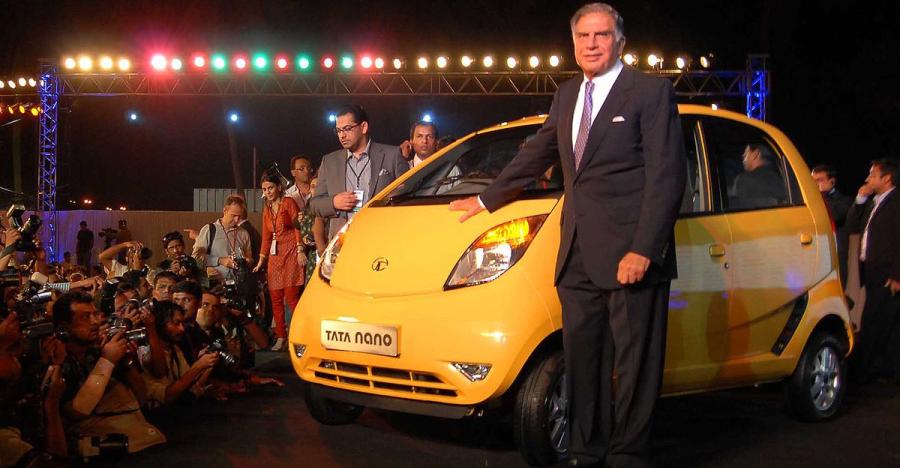 Ratan Tata, spoke of Tata Motors offering a car at Rs 1 lakh, there was a considerable level of disbelief. Over that period, competitors scoffed at the prospect and cynicism about the project was hard to miss. On March 23, when the car was unveiled on a commercial basis, it was a big moment for the Tata Group. This is the culmination of a six year journey, said Tata. A lot had changed over the last few quarters with the global economic slowdown being the most prominent. In the midst of this, to offer a car with a price tag of Rs 1 lakh was no walk in the park. At the launch, Tata, in his characteristic succinct manner, said that he was happy to keep that promise. The basic model will be available at Rs 1 lakh which will be the ex-factory price. The Nano will rewrite the evolution of transport, he added. Unfortunately this was not successful as per thought said TATA.
Latest Post 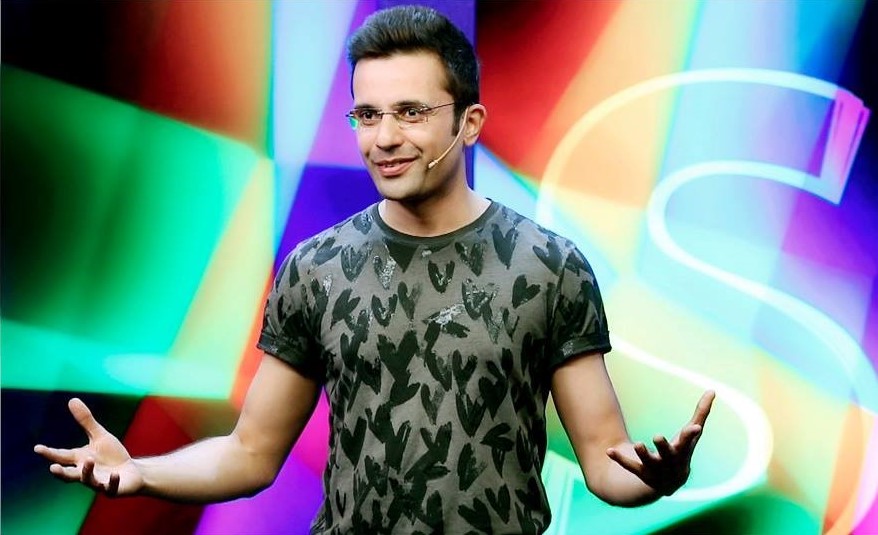 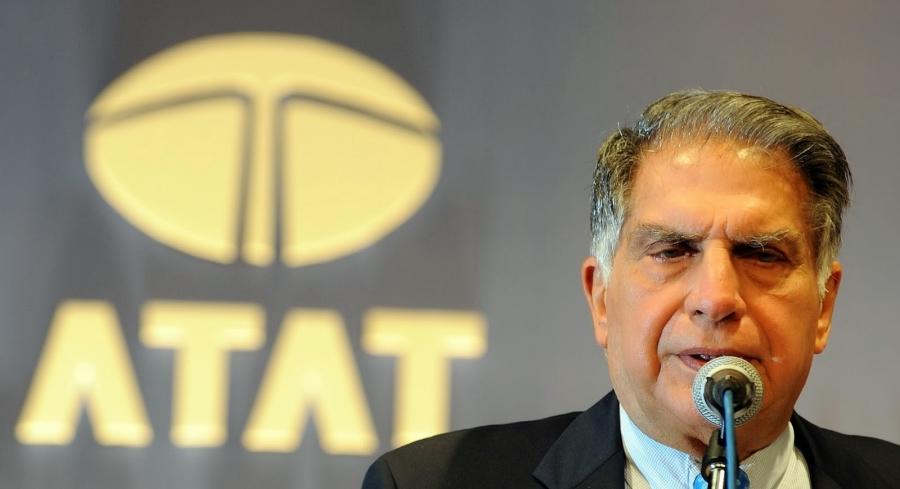